It's the Holiday season, and unless you've been living under a rock, you've already noticed that pretty much wherever you go to dinner, there is a familiar casserole on the table - Green Bean Casserole. Some folks love it, some hate it. Everyone has an opinion about it.

My opinion is this - I like it a lot. I also figured I would like it a lot more if the green beans were not so super mushy, the cream o' something soup wasn't so salty.... so I tried my hand at making a home made version. It was so delicious - I don't think I'll make the frozen/canned version ever again. Next time I'll use shallots and make my own crispy french fried onions for the top. Rookie move using the canned ones.... regardless, lets get to it! 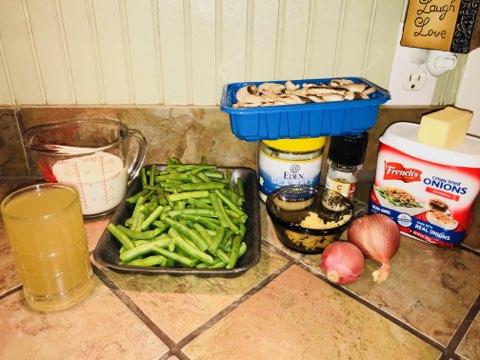 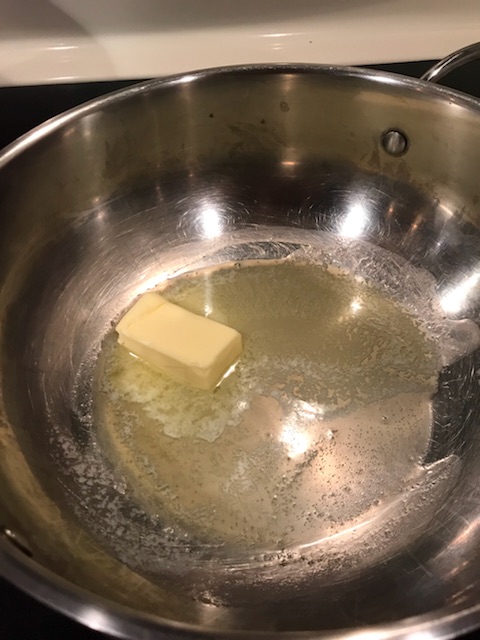 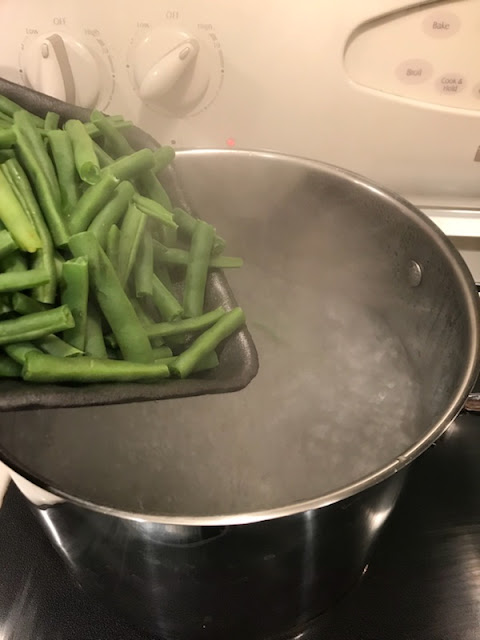 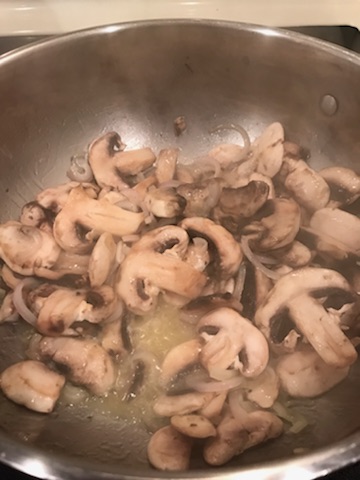 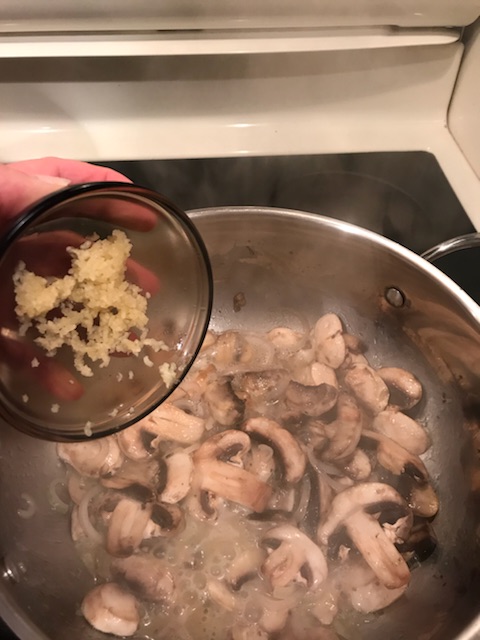 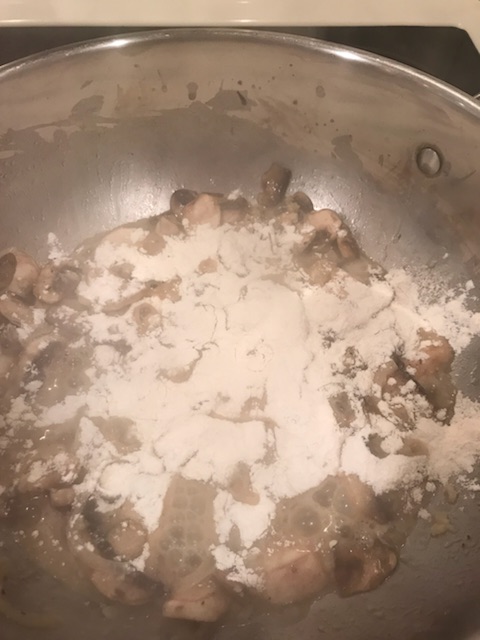 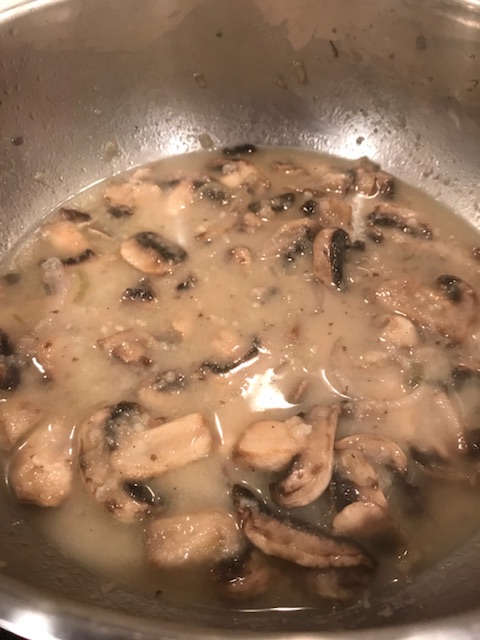 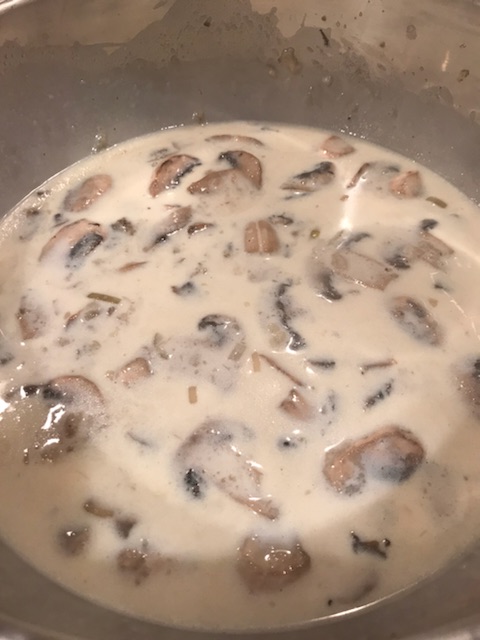 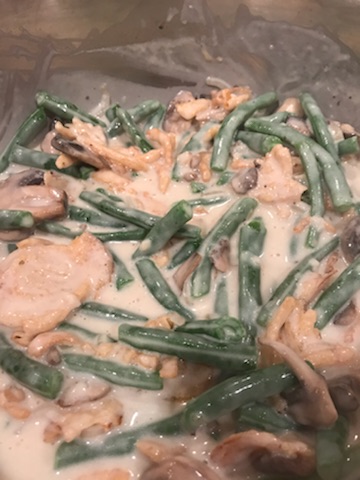 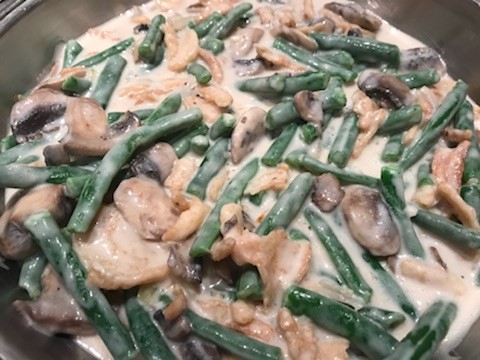 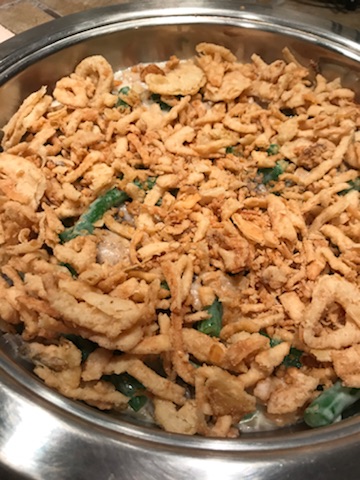 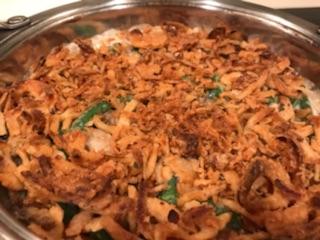 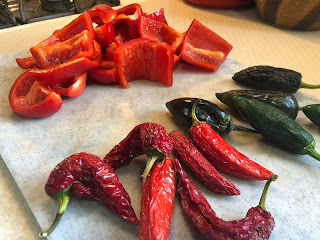 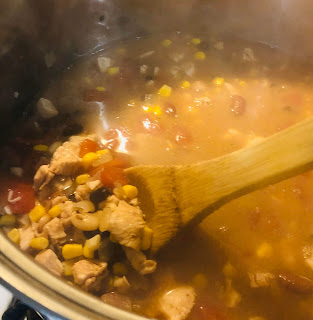